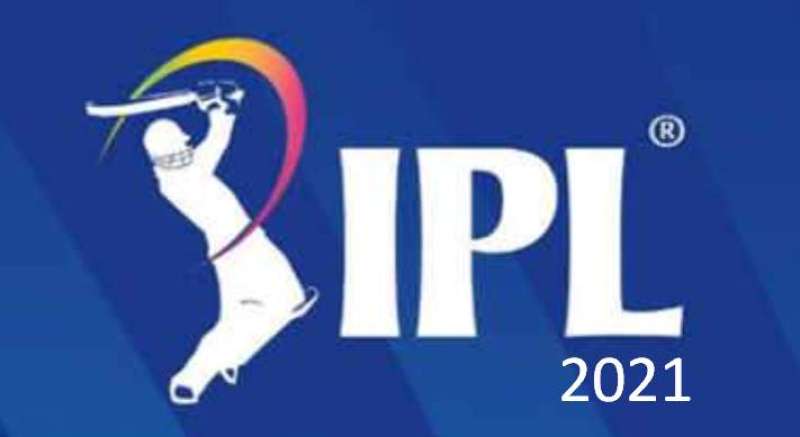 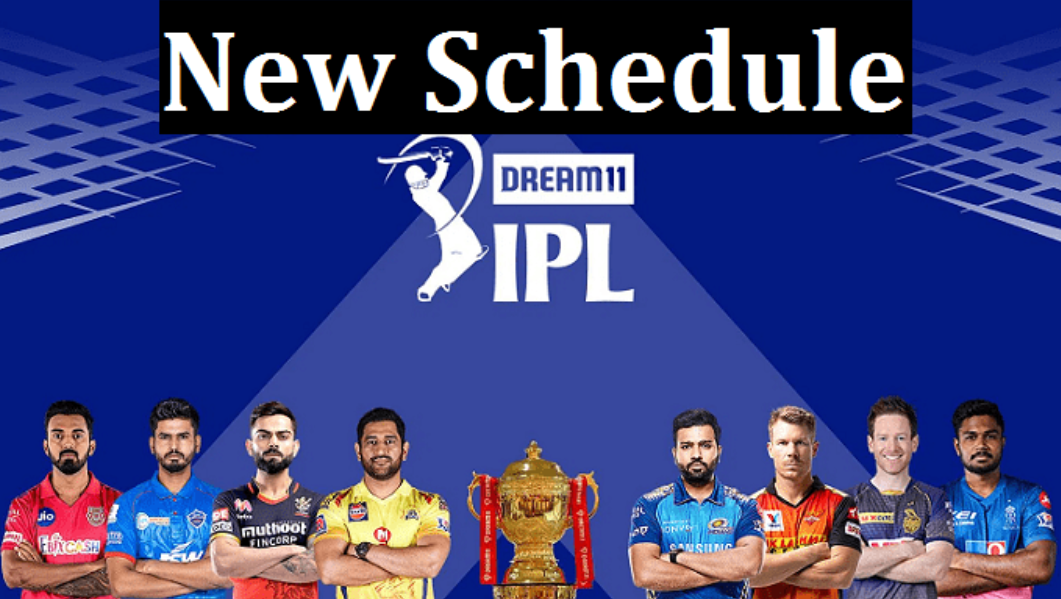 The suspension of the 14th edition of the Indian Premier League has already caused a lot of disappointment in the fans as this was the one thing that was keeping them away from all the hectic news of the coronavirus across the world. They felt relieved watching their favorite team and rooting for them.  All of the players have recovered and there coronavirus test also been taken.  The completely healthy players are going to take part in the Indian penal League 2021.

The Indian Premier League 2021 8 team participation. This 20 over Cricket League uses a white ball. In the league matches each team plays with the rest of the seven teams. This is done twice. And then there are eliminator matches and final matches which makes a total of 60 matches per league. On 29 May 2021, the Board of cricket of India (BCCI) announced that the remaining matches of the tournament would be played in the United Arab Emirates in September and October 2021.

The Indian Premier League 2021 is going to start again with a bang.  The venue, points table, and other details about the teams and their dates are going to be updated on the site sometime. The teams are preparing for it and all the preparations are in full swing. The coronavirus check is maintained and the players are all hale and hearty. The contest is going to begin soon, so get your popcorn ready and your stamina for rooting for your favorite team of the Indian Premier League. May the best one take the trophy home. Good Luck!